Sports have the ability to make us feel in a way that nothing else in the world can. It shapes who we are and gives our day to day lives a sense of purpose. We feel this sort of natural serotonin release because we are put in a position where we are forced to look at things as bigger than oneself.

Being a fan of a sports organization brings you into a culture in a way that is unlike any other. There is something about singing a chant with a crowd full of people that makes you feel a part of something.

While it is recognized globally, the United States are notorious for passionate fan bases. ELITE has put together a top 10 list, acknowledging some of the best fan support in our country that define what it means to be part of this sense of culture and tradition. 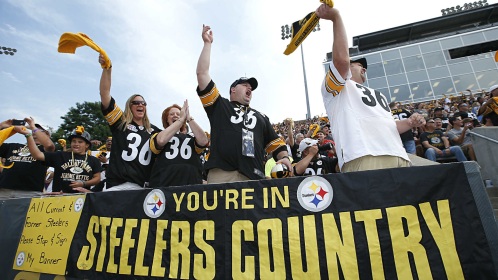