It’s the moment that the entire country has been waiting for: Democratic Party candidate Hillary Clinton vs. Republican Party candidate Donald Trump. With the first of three presidential debates coming tonight, it is impossible to not get caught up on the presidential frenzy with just over six weeks until Election Day. To get caught up to speed before the head-on collision of the two major candidates, here are the basic things to know about the upcoming debate: 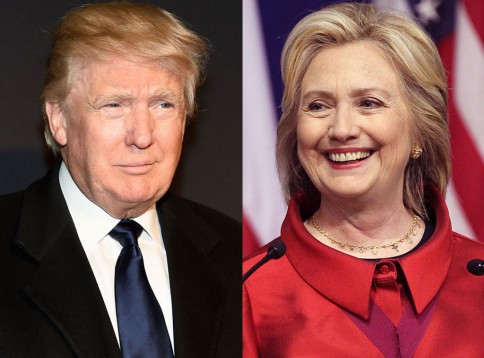 Even if your TV is being used to watch the Falcons-Saints game, all of these channels, along with YouTube, Twitter and Facebook will also provide a free live stream. There will be no lack of coverage in this political pandemonium.

#2: What Are the Topics of the Debate?

The three main topics were announced by the moderator of the debate, anchor of the NBC Nightly News, Lester Holt and are “America’s Direction”, “Achieving Prosperity” and “Securing America” will be the major topics discussed Monday night. Each of the three topics will receive two 15-minute commercial-free segments. These topics have been dominant for both campaigns.

Although there are no known questions that will be discussed during the debate, there are plenty of key issues to tackle in just those three topics. With issues such as Middle Eastern immigration, the worries of the American people towards the economy and the policies that will come after November proposed by either Trump or Clinton, there will be a lot of questions asked that will directly impact the American people and the worldwide community for the next four years. 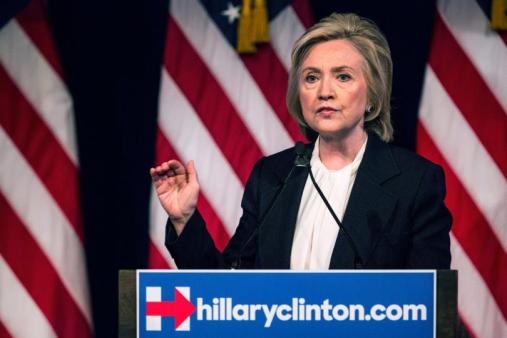 Donald Trump and Hillary Clinton are the two most unfavorable presidential candidates in United States history. Despite this, they are the two frontrunners for the White House come November. To the dismay of many voters leaning towards a third-party candidate, neither Libertarian Party candidate Gary Johnson nor Green Party candidate Jill Stein will be allowed to be on stage during Monday night’s debate at Hofstra.

Candidates are required to poll at least 15% in national polls to be eligible to debate. For Gary Johnson, his peak was in a Quinnipiac poll earlier in September, polling in at 13%, while Jill Stein has only peaked at 4% during September. Johnson and Stein have averaged at 8.5% and 2.8%, respectively from September 8-21. Although these numbers are high in regards to third-party candidates, it is very unlikely the American people will see either in any of the presidential debates.

#4: How Many People will be watching the Debate?

The Hill reports that over 100 million people will be tuned in Monday night to witness the debate, compared to 118.5 million people who watched the Super Bowl Halftime Show last February. It is true that presidential debates tend to numerous views due to the large amount of coverage, but the first two 2012 debates between Barack Obama and Mitt Romney only reached 66.4 million viewers, which is still a staggering number. In a time where the 2016 presidential race will already be marked down in history in years to come, it is only fitting that the first debate between the two stars of the show reach 9-digit figures. 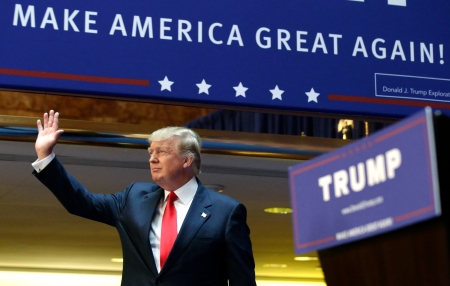 #5: Why Should You Care about the Debate?

As stated before, the American people aren’t exactly excited to vote in November given the choices for the 45th President of the United States. However, no matter what part of the political spectrum you belong to or even if you’re not eligible to vote, this is an event that will pave the road for the next two months of the election grind.

There have been heated debates concerning various aspects of the United States, whether it’s immigration, the economy or the social movements happening in the country. This all culminates in this debate and the road ahead to November. No matter what you watch Monday night or who you vote for November 8th, the road ahead affects every American and possibly the world at large.

It’s only right that on Monday night, whether it be on TV, livestream, radio or your neighbor blaring the debate, that we pay attention. Politics may not be your thing, but it affects everyone in the community. So sit back, get ready and enjoy the show.