This year in politics has been an interesting one to say the least. With an election looming in 2016, we have been introduced to new faces in the political spectrum. History has literally been during this past year.

After all that was done this year, it was difficult to pick just 15, but here are our top political stories of 2015.

After more than five decades of conflict, President Barack Obama, along with Secretary of State John Kerry, began normalizing relations with Cuba.

In July, Cuba opened their embassy in Washington. In August, the American flag flew over the U.S. embassy in Cuba for the first time in 50 years. President Obama has also announced that U.S. companies can now establish a presence in Cuba.

There has been a trade embargo with Cuba since 1962.

On February 10, comedian Jon Stewart announced that he would be leaving The Daily Show after being the host since 1999.

In his 16 years with Comedy Central, Stewart went from being just another satirical comedian to the Most Trusted Man in America and a media legend. Stewart challenged the political landscape and the media by unapologetically calling them out.

His last show aired on August 6. Trevor Noah was selected as Stewart’s replacement and has vowed to continue Stewart’s “War on Bulls**t.”

Retired neurosurgeon and Republican Presidential candidate Ben Carson has had an interesting year. As if announcing his candidacy for the Republican nomination wasn’t enough, Carson was the Republican front-runner for a brief moment in November.

However, It is Dr. Carson’s war with the media that is one of the biggest stories of 2015. Several instances of his past were investigated. Statements about the Egyptian pyramids, stories from his famed autobiography, Gifted Hands, and claims made about a certain trip to a “Popeye’s organization” were intensely scrutinized.

Carson didn’t back down. He shot right back at the media.

It has been no secret in Washington that former Speaker of the House, John Boehner was under heavy scrutiny from not only Democrats but several House Republicans who wanted him gone. However, it was surprising when Boehner announced his resignation in late September.

After his retirement from Congress, House Republicans scrambled to find a replacement. Majority Leader Kevin McCarthy was thought to be the front-runner, but he faced opposition from Tea Party’s Freedom Caucus.

McCarthy soon dropped out of the race, and Republicans came knocking on former Vice Presidential candidate and Wisconsin Congressman Paul Ryan’s door. After some convincing, Ryan agreed to run and was elected the new Speaker of the House.

In July, a deal between Iran and the United Nations Security Council (the U.S., the U.K., Russia, France, China, and Germany) was reached regarding Iran’s right to nuclear weapons.

The deal, in the most simple context, required nuclear and economic sanctions be lifted from Iran in exchange for most of Iran’s uranium stockpiles and centrifuges.

In July, a pro-life organization, the Center for Medical Progress, released a series of heavily edited undercover videos that alleged that Planned Parenthood officials were selling fetal tissues and organs.

Since the release of the videos, no evidence of wrongdoing by Planned Parenthood has been found. However, that did not stop several Congressional Republicans from trying to defund the organization even though the organization does not receive federal money for abortion services.

The House of Representatives voted to defund the organization, but the bill is not expected to pass through the Senate. President Obama has vowed to veto any legislation that will defund Planned Parenthood.

In late September, Pope Francis visited the United States for the first time. Becoming just the fourth pope to visit the US, Pope Francis addressed a joint Congressional Assembly and shocked the political landscape with some of his surprisingly liberal viewpoints. 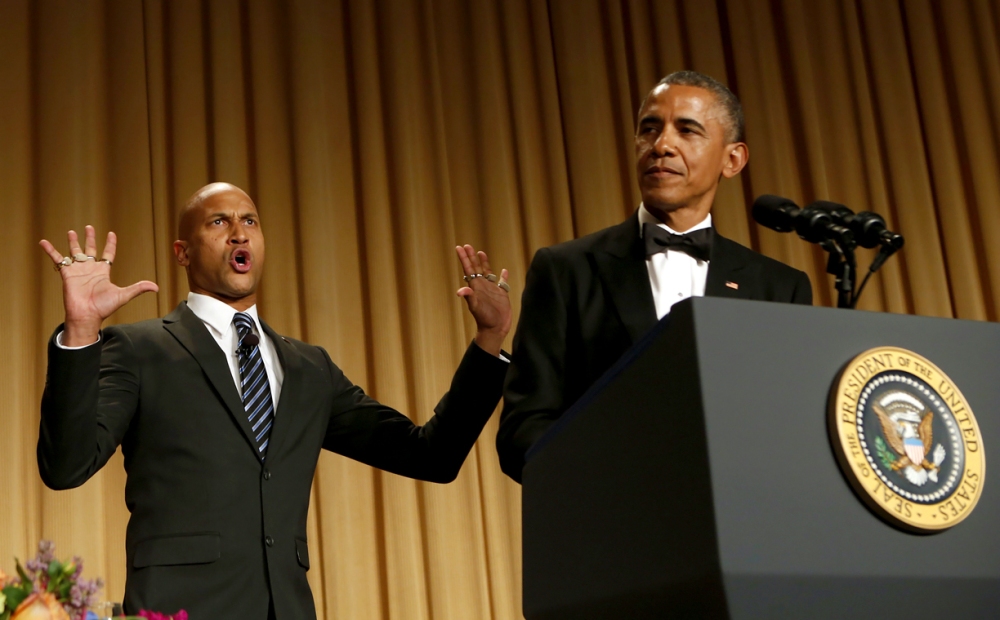 This year, we saw several different sides of President Obama. Whether he was taunting Republicans in the State of the Union address, joking with Keegan-Michael Key, singing Amazing Grace, or warning people that want to “pop off,” President Obama has been more care-free and less politically correct in 2015 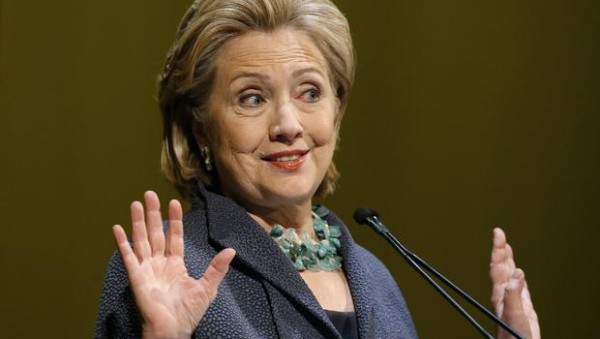 Because most state officials use a .Gov email address, the “scandal” sparked controversy over the legality of the issue, the transparency of information, and the trust of Clinton. Even though, the story gained traction in March, somehow it still has life now.

Their influence has reached far beyond marches and vigils. We have seen Black Lives Matter influencing the political spectrum. We saw them take over rallies for Democratic presidential candidates, Martin O’Malley, Bernie Sanders, and Hillary Clinton.

Their actions have led to Criminal Justice Reform plans from the all three campaigns.

When Vermont Senator Bernie Sanders announced his candidacy for president on April 30, no one batted an eye. No one cared. No one knew who Bernie Sanders was. Oh the difference a couple of months can make.

The self-described Democratic Socialist has shocked political experts over the summer with his anti-establishment rhetoric, huge rallies, and ability to fundraise. Becoming increasingly popular among millennial voters, Sanders has managed to become a worthy opponent of Democratic frontrunner, Hillary Clinton.

This year we have seen several protests over high-profile cases. Of the four high-profile cases of 2015 (Tamir Rice, Freddie Grey, Sandra Bland, and LaQuan McDonald), only McDonald’s case has led to one person being indicted, and even that has been marred with controversy of a cover up of information.

Protests from Chicago to Cleveland to Baltimore and Texas have changed the course of this election season. Presidential candidates Bernie Sanders, Hillary Clinton, and Ben Carson have all made statements regarding such issues.

In June, the United States Supreme Court decided on Obergfell v. Hodges. In a 5-4 vote, the High Court ruled that a ban on same-sex marriage was unconstitutional. The Supreme Court’s ruling meant that same-sex couples could be legally married in all 50 states.

On the other end of the spectrum, Kentucky county clerk, Kim Davis, made headlines by refusing to issue marriage licenses citing “religious conflict.” A court order demanded that she issue the licenses, and Davis refused. She was subsequently jailed and released. Several presidential candidates came to her aid, more specifically former Arkansas governor Mike Huckabee and Texas senator Ted Cruz.

ISIS (also known as IS or ISIL) gained traction as a story in the political world in 2015. On November 13, 2015, ISIS attacked the city of Paris, killing 130 people and injuring many more. ISIS leaders also claimed responsibility for the Beirut bombings that killed 43 and injured hundreds more.

The Rise of ISIS combined with the San Bernardino attacks in California have led to more and more Americans feeling unsafe. National Security has become increasingly important during this election cycle. There has also been much conversation and debate on whether or not to allow Syrian refugees in the country.

As of late, Iraqi forces have taken back the city of Ramadi, an important ISIS stronghold.

By far the biggest story of 2015, has Donald Trump. The real estate mogul turned reality television star turned Republican Presidential candidate has dominated headlines since announcing his candidacy on June 16.

It only took Trump a month to rise to the top of the Republican polls, and he really hasn’t looked back since. His brash and brazen statements are loved by his base, and even though he has had battles with conservative leaders and Fox News hosts, Glenn Beck and Megyn Kelly, Trump has managed to dominate the polls

Another anti-establishment candidate, Trump has turned the Republican party on its head and has given the media plenty of ammunition. From his statements about Hispanics during his announcement to his current war of words with Hillary Clinton and Bernie Sanders, you can always count on Trump for controversy.