PSA: Everything on the Internet is not True!

So apparently, Facebook is going to start charging now.

Even though Mark Zuckerberg has said numerous times that his popular service will forever be free, things are clearly changing now. Never you mind that once every three or so months, this same status goes around promising that if you post and/or share it, your page is the one that will be exonerated from having to pay.

Of course if everyone else has to pay, something as simple as posting a status will be the only thing that saves you. 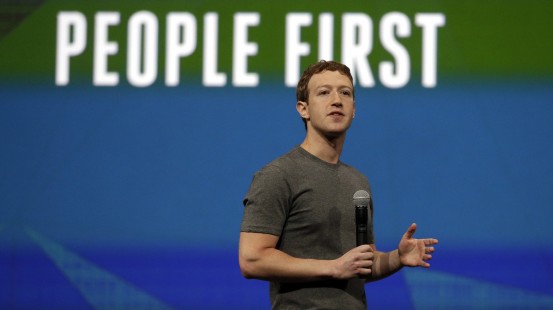 And, they always manage to get people by saying “Better safe than sorry.” That statement always puts the thought in people’s minds that posting it can’t possibly hurt them, so why not do it? Why not play into this belief that since one person posted it, it MUST be real?

Facebook is going to start charging and giving away all of our private information (as if the government isn’t already doing that). Mark, you bastard.

It’s the same thing with National anything Day.

I swear, every week there’s some kind of new day celebrating a simple verb that no one has ever heard of before now. It’s the beginning of October, and National Kissing Day has been celebrated at least three times.

I’m not even sure if it’s a real holiday yet as soon as it’s a trending topic on Twitter, everyone wants in on it.

Don’t get me wrong. I have nothing against celebrating pointless holidays. Go ahead, and have your fun. It’s just interesting how instead of maybe just researching these types of things, people just feed into it. Just in case we’ve forgotten, let’s not believe everything that we see on the Internet.

Instead of automatically taking something that we see as the final truth, let’s stop and maybe do some type of research. Google. Bing (ewww). Ask Jeeves, if that’s even still a thing. Whatever you choose, make sure you have something as fact before it’s embedded into your mind.

Every month it’s something different. If it’s not a holiday, a Facebook hoax, an Instagram trick, it’s something else. A court case happens and once one person makes up his or her version of events, it gets spread and suddenly everyone believes it.

Apparently, anything on Twitter, tweeted by an account that has over 100,000 followers, is automatically true. Seems legit, right?

It goes along with the experiment that Jonathon Sun conducted not too long ago.

Everyone knows who Will and Jada Pinkett Smith are. And if you don’t, your life hasn’t been as eventful as it could’ve been up to this point.

That being said, everyone also knows who their children, Jaden and Willow, are.

If you’ve done your research like me (I’m obsessed with that family), or at least used common sense, you’d realize that Jaden is named after Jada, and Willow is named after her father.

For the social experiment, a man created a fake Google search telling people what Will and Jada’s middle names are. The search said that “Will Oliver Smith, Jr.” was Will’s full name and “Jada Naomi Pinkett Smith” was Jada’s full name.

Oh, it makes so much sense! That’s where the children’s names came from! No.

This fact was so obvious to so many people. Some people said that they’d known it all along (funny how you can be so informed of something that’s not true) and other’s people’s minds were just blown at the fact that this information was just now coming out. 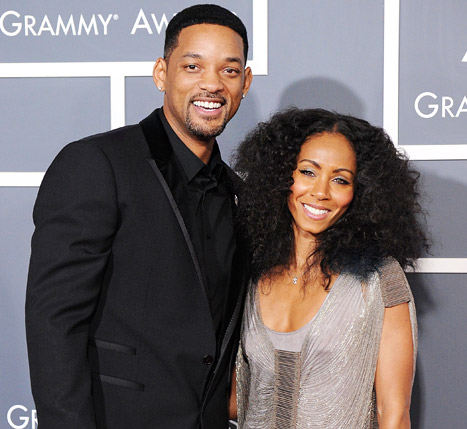 Eventually, the man announced that he had made the whole thing up, and it was at this very moment that people realized just how gullible they are.

They believed something completely false, their names are actually “Williard Carroll” and “Jada Koren”, all because someone tweeted it as fact.

Whether it’s laziness or disinterest, I’m unsure. But, it’s better to have at least put an effort into finding out facts for us instead of being completely ignorant.

Let’s start confirming things for ourselves before we spread it around to others.

Don’t really want to be responsible for causing unnecessary strife, now do you?