Six out of the seven teams in the Southeastern Conference’s (SEC) Western Division entered last Saturday ranked top 15 in the Associated Press poll. Those six ranked teams faced each other.

Meanwhile, the unranked Arkansas Razorbacks (3-2) enjoyed the week off and watched their peers cannibalize themselves.

Both schools from the Magnolia State performed phenomenally in the national spotlight. SEC Nation traveled to Mississippi State, and College GameDay accompanied the famous Grove of Ole Miss.

Mississippi State and Ole Miss now find themselves tied for the No. 3 ranking, and Auburn jumped to No. 2 in the Associated Press Poll. 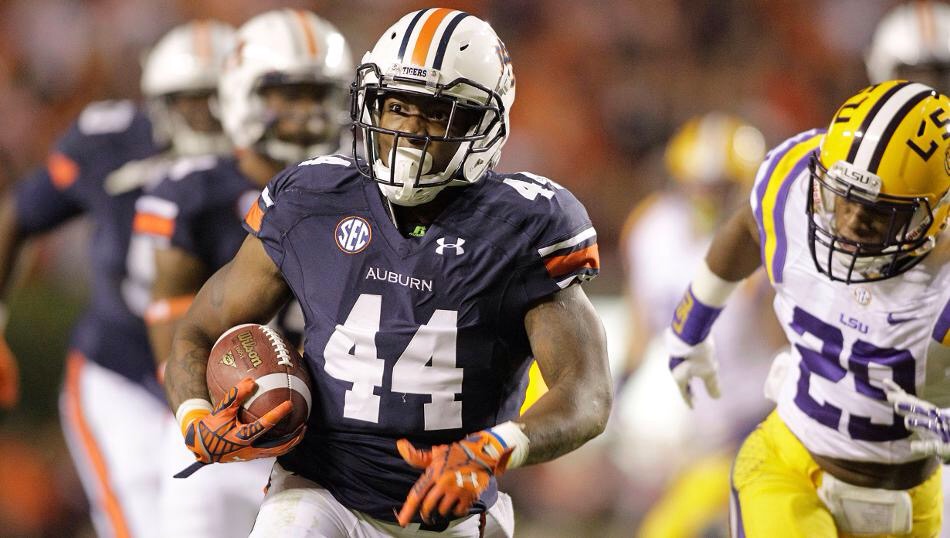 Home-field advantage played a key role in Saturday’s huge victories across the Wild, Wild West. Out of Auburn, Ole Miss, and Mississippi State, Ole Miss was the lone underdog (Alabama was favored by five points). However, all three of these home teams won.

Of course, losses by Alabama, LSU, and Texas A&M affected their rankings. Alabama fell to No. 7, Texas A&M fell eight spots to No. 14, and LSU finds themselves unranked alongside Arkansas.

Alabama looks to rebound against the Razorbacks in Fayetteville, but they have another tough challenge awaiting them. After a heartbreaking overtime loss to Texas A&M, Arkansas had two weeks to recover and prepare for the Crimson Tide.

Home-field advantage may propel Arkansas to pull off a major upset against Alabama. Arkansas’ running backs Alex Collins and Jonathan Williams enter the matchup averaging 7.2 and 7.4 yards per carry respectively.

No. 3 Ole Miss travels to face No. 14 Texas A&M, while No. 2 Auburn and No. 3 Mississippi State square off in another big game on the national stage.

LSU travels to Gainesville this weekend to face a familiar foe from the lower east side, the Florida Gators. The last time LSU traveled to the swamp in 2012, Florida won 14-6. LSU enters this weekend’s matchup as a 1.5 point favorite.

As for the Wild, Wild SEC West, they have many more opportunities this season to cannibalize themselves.